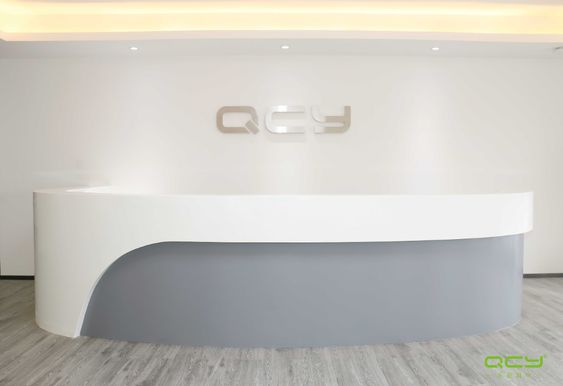 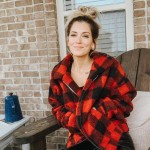 According to Canalys’ latest statistics, global shipments of smart audio devices reached 96.2 million units in the first quarter of 2020, of which TWS true wireless Bluetooth headsets accounted for 38% of the market share, becoming the largest category of smart audio devices. Among them, mobile phone manufacturers Apple, Samsung, and Xiaomi continue to lead the TWS market, and QCY, a Bluetooth headset brand of Hele Electronics, followed closely. This year’s Q1 shipments reached 2.5 million units, an explosive growth of 172% year-on-year, accounting for TWS true The market share of wireless Bluetooth headsets is 5.6%-ranking fourth in the world.

Although many markets have been hit hard by the impact of the new crown virus this year, audio is a key part of modern digital experience. The streaming media market is vigorous and will continue to develop. It is expected that the overall share of true wireless Bluetooth headsets will be in 2020. Increased by 29%, shipments will exceed 200 million units. With the strength of its own Bluetooth ecological chain, Hele Electronics will insist on providing the best quality service to users around the world and maintain the leading position in the QCY entry-level true wireless Bluetooth headset market. We believe that through the unremitting efforts of every Hele person, QCY will be able to ride the wind and waves, overcome obstacles, and continue to shine in the future! 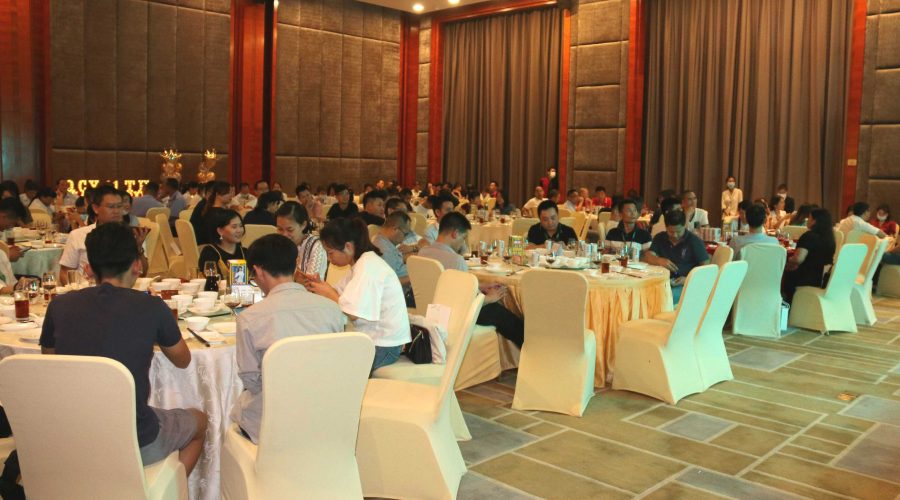 Acting Creative to Excel Ourselves

On July 8, 2020, Hele Electronics ushered in its eleventh year.

On that day, a grand anniversary celebration was held within the company, and all employees and leaders were invited to witness this memorable moment. Before the start of the event, a video summarizing the company’s development in the past eleven years was played, as well as a congratulatory video shot by various departments of the company and cooperating customers from all over the world to witness the sincere wishes and wishes of the partners for the company’s 11th anniversary birthday. Looking back at the bits and pieces that have come together during this period of time, looking at the photos full of time, everyone is full of emotion and lamenting the company’s rapid changes and progress.

On the occasion of the company’s 11th anniversary, the general manager delivered a speech. In his speech, he first thanked all colleagues for their support and company along the way, and recalled the hardships at the beginning of the company’s founding. The small bungalows in the office have developed into today’s Dongguan Bluetooth headset manufacturers and single-storey offices on the top floor of the office building; from a small team of less than 50 people, it has expanded to a large family of more than 1,500 people…Although it has been 11 years since Hele Electronics Summer, autumn and winter, but still in adolescence, many knowledge and skills need to continue to learn and improve, but just like a masculine teenager, in times of adversity is always full of vigor, enthusiasm, and hope for the future. It is believed that Hele Electronics and its Bluetooth headset brand QCY will inevitably lead the wireless Bluetooth headset industry out of a different world in the future, and will inevitably bring new changes to the entire industry.

The general manager’s speech brought everyone back to the extraordinary entrepreneurial period 11 years ago. On the stage, the general manager recalled that in the past 11 years, his thoughts were numerous, and every word and sentence came from the heart, simple and moving . The hard work of entrepreneurship, the joy of harvest, and the friendship of comrades-in-arms are intertwined, how can it be easily said in a few words. Today, Hele has carried too much sweat and effort from Hele people! Looking back on the company’s 11 years of development history and important milestones, while celebrating today’s success and glory, we should also learn from the lessons and experience along the way in order to better look forward to the future and continue to grow!

In order to thank everyone for their continued companionship and dedication, we also specially invite leaders to present loyalty contribution awards to employees who have worked for more than 5 years, and representatives of winning employees will come to the stage to share their growth stories with the company, the happiest things, the most memorable things, The most touching thing is that they have long been sealed in their memory, and every time they come, a warm current will always spring up in their hearts. Afterwards, the host invited the company leaders to cut cakes and take a group photo together. Everyone toasted and celebrated, pushing the atmosphere of celebration to a climax. It also symbolized the beginning of a new chapter of the company. There was a lot of laughter, lively and joyous.

The screen is still replaying company development videos, reviewing the ups and downs along the way … From the establishment of Hele Electronics and its Bluetooth headset brand QCY in 2009, we successfully built the first explosive Q8 in 2013, with total sales in the same year Breaking through 4 million pieces, the first Tmall Double Eleven headset category for four consecutive years from 13-16, leading the entire TWS trend; by 14-17, we will gradually spread our marketing layout in online and offline channels across the country, in Japan, The United States and other places have established branches, increased national distributors, and rapidly expanded overseas markets; by 18, the T1 headset will be launched, becoming the best-selling TWS headset at home and abroad, and the sixth in global sales in Q4; by 19, the company will move to a new location, and Hele will be established in 20 years As a branch company, QCY leaped to occupy the 4th place in the world in the TWS market share in the first quarter… Some people say that 11 years are short, but it is only a drop in the ocean. Others say that 11 years are actually very long, and it is already a big tree. However, for every Hele person, 11 years are 11 years of true feelings, 11 years in the same boat, 11 years worthy of applause.

After eleven years of long journey, time and time have been steadily cultivated, and Hele people have a firm, brave and open personality. Along the way, there is the joy of big sales and the frustration of business frustration. However, every journey is inseparable from the company of each of you who have always supported Hele Electronics. Because of you, we can still be full of confidence and determination in adversity, and we can start from scratch step by step to achieve today’s achievements. Be creative, surpass yourself, stay true to your original intention, and build a dream for the future … We are grateful for having your peers along the way; we look forward to the future journey with you to work together to create more impossible!

Welcome to WordPress. This is your first post. Edit or delete it, then start writing! 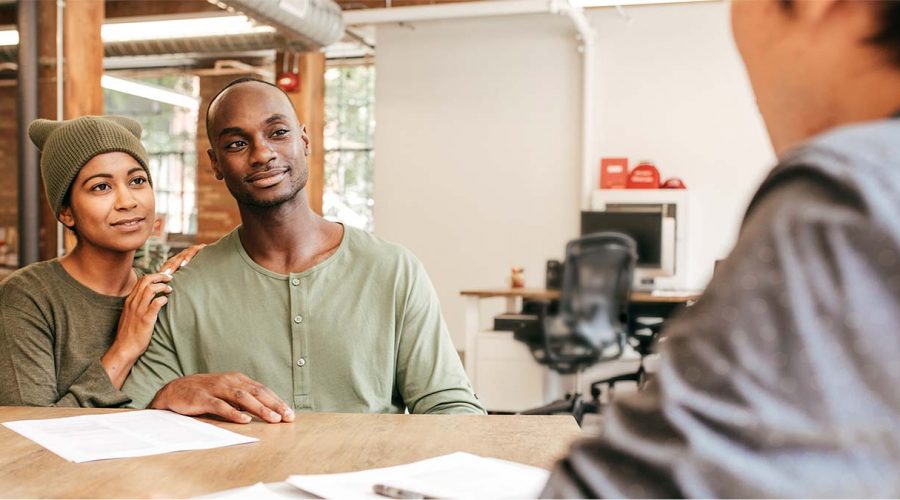 Websites built for all devices

END_OF_DOCUMENT_TOKEN_TO_BE_REPLACED 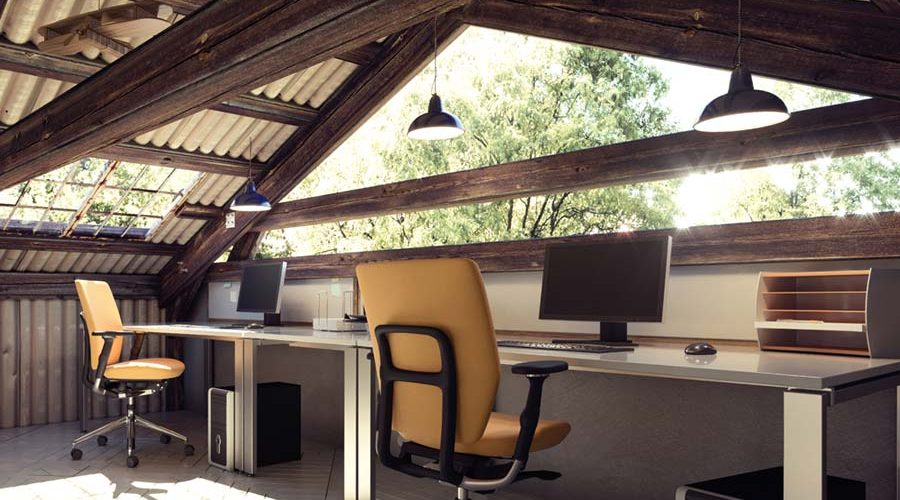 Important brands have given us their trust

END_OF_DOCUMENT_TOKEN_TO_BE_REPLACED 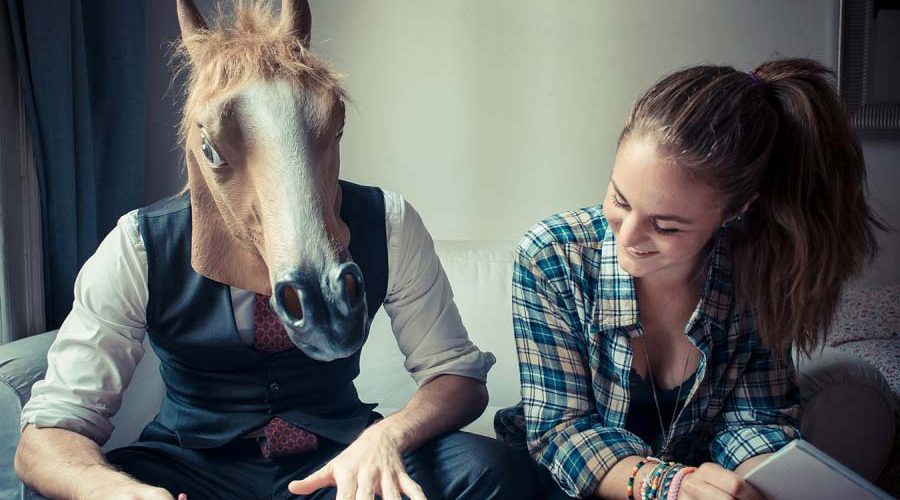 END_OF_DOCUMENT_TOKEN_TO_BE_REPLACED

Welcome to WordPress. This is your first post. Edit or delete it, then start writing!

Marketing Vision Trading Est. Is the authorized distributor of QCY products that add happiness, joy and adventure to headphones lovers in the Kingdom of Saudi Arabia and the Middle East. So we are 100% reliable site.
www.qcy.com